Article by Mick Hammond   Through a circumstance of timing, the 2020 novel coronavirus lockdown did not affect PFL light-heavyweight Jordan Young as badly as it might have had others. Having entered 2020 sidelined by injury, Young spent the year getting healthy and ready to make his PFL debut in 2021. “My last fight was […] 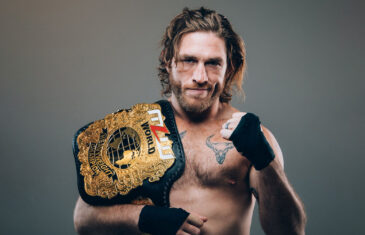 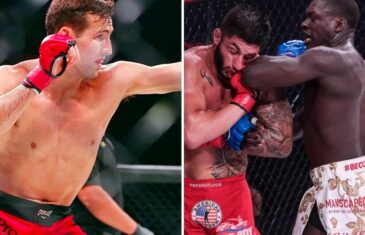 Article by Farah Hannoun and MMA Junkie Radio   In his biggest opportunity to date, Curtis Millender will get to compete against someone he’s always aspired to face. After David Michaud revealed that a heart condition will likely force him to retire from MMA, Millender stepped in to face former UFC title challenger and Bellator welterweight champion Rory MacDonald at PFL 2021, Week […] 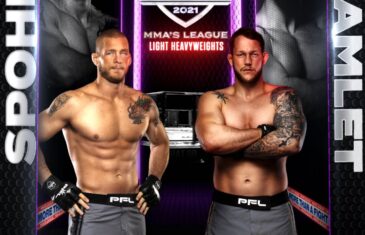 Article by Cole Paganelli   Opening for the preliminary card in the next PFL event is a light heavyweight bout that is looking to be a great betting opportunity. For this matchup, bettors will need to turn their attention to the showdown between Dan Spohn and Marthin Hamlet. Date: April 29, 2021 Venue: Ocean Casino […]