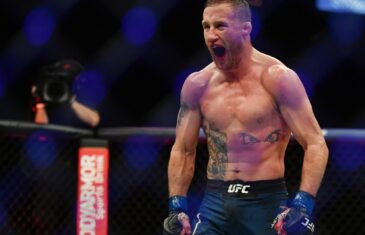 Article by Damon Martin   Justin Gaethje knows he’s the next challenger in line to face UFC lightweight champion Charles Oliveira and Conor McGregor’s name shouldn’t even be mentioned.   Following a potential Fight of the Year performance to beat Michael Chandler in November, Gaethje solidified his position as the No. 1 contender at 155 pounds but McGregor has […]