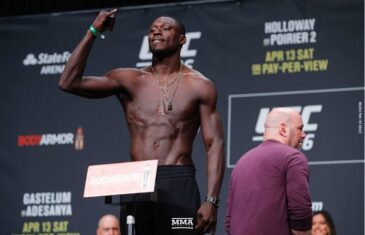 Curtis Millender   Article by Esther Lin Rory MacDonald has a new opponent for his PFL debut. Following the news that MacDonald’s originally scheduled opponent David Michaud has been forced to withdraw after being diagnosed with a congenital heart condition, MMA Fighting confirmed with league officials that MacDonald (21-6-1) will now face UFC and Bellator veteran Curtis Millender (18-6). The change […]