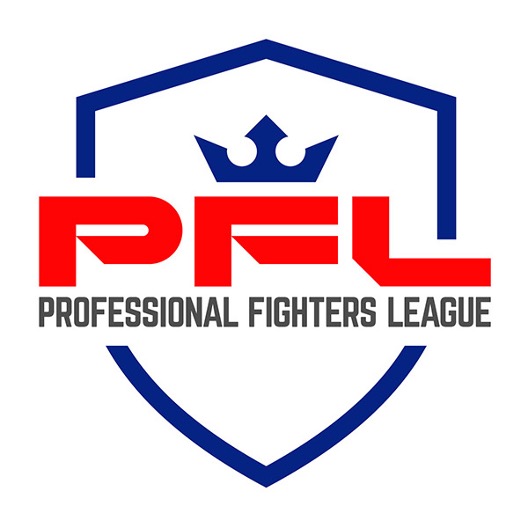 ATLANTIC CITY, NEW JERSEY – The Professional Fighters League, the fastest growing and most innovative sports league held the official weigh-ins for PFL 2, as the 2021 PFL Season continues on Thursday night. Iconic welterweight MMA star Rory MacDonald is set to make his PFL SmartCage debut, where he will be joined by Ray Cooper III and Emiliano Sordi, both of whom will be embarking on potential titles to pair with the ones they earned during the previous PFL season. The event will be broadcasted on MMATV.

MacDonald, who tipped the scales at 170.6-pounds, will meet skilled veteran Curtis Millender in the main event. Millender weighed in right at the 171-pound welterweight limit for his first PFL bout. MacDonald has had a storied MMA career but, at just 31 years of age, he is ready to prove he is still one of the greatest fighters of his generation.

Cooper III is looking to repeat the championship performance that earned him his first world title at the conclusion of the PFL’s 2019 season. The Hawaiian knockout machine, who has only gone to the scorecards once in 27 professional bouts, has left a path of destruction in his wake over the last two seasons. Over that stretch, Cooper III has scored seven stoppage wins – six by knockout – in his seven bouts. He was the 2018 runner-up before securing the 2019 welterweight championship. Cooper came in at 170.8 and he’ll square off with Jason Ponet who weighed-in at 170.2-pounds.

Sordi turned in the greatest single season campaign in PFL history en route to the light heavyweight championship. The Argentinian, who weighed 205.6, will look to continue his stoppage run after finishing all five of his opponents last season with four of them going down in the first round. He’ll meet long-time combat sports veteran Chris Camozzi in his first bout of the year. Camozzi, a veteran of both major MMA and kickboxing organizations, weighed 204-pounds.