‘I’m bringing 33,000 hours of training to this fight’ – Fabricio Werdum does not fear the giant awaiting him on his PFL debut 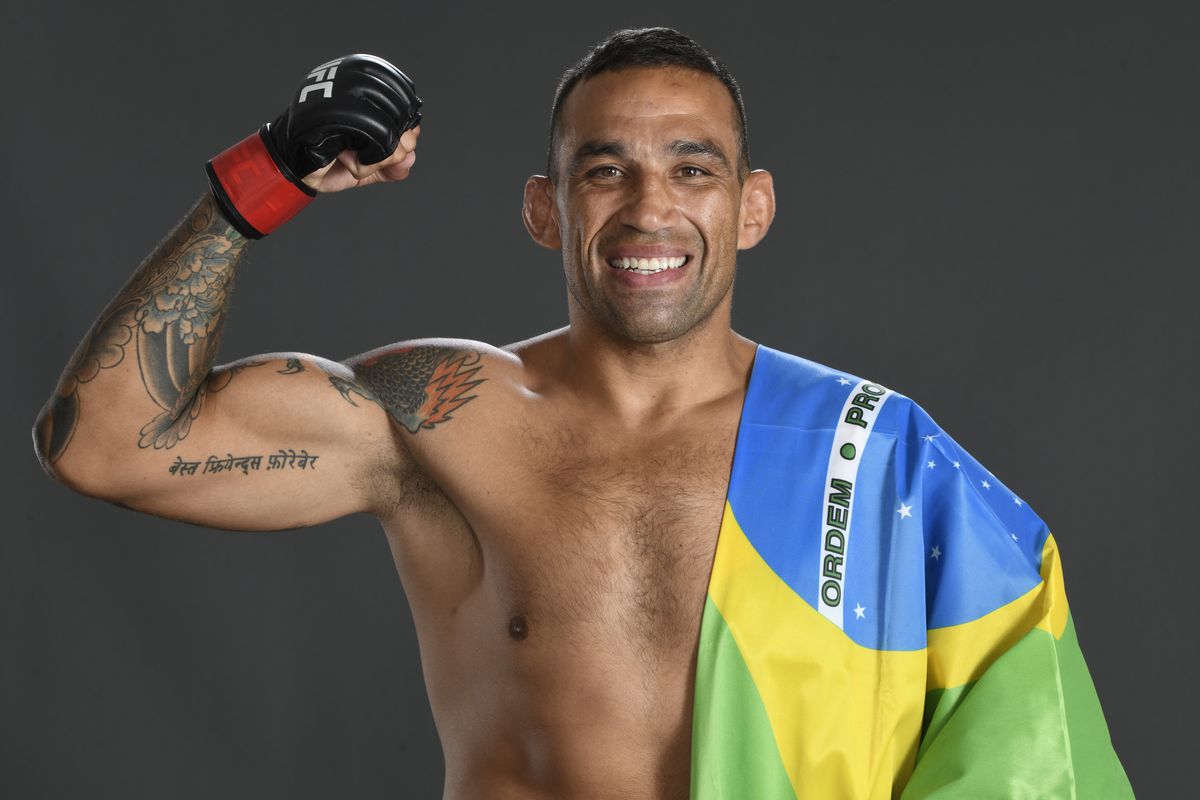 He graced the biggest stages in the game, reaching the pinnacle of the most prominent organisations. A heavyweight who could hit hard and make tortured opponents tap the mat with the same force, Werdum has traded blows with a who’s who of top-tier talent. A quick roll call wouldn’t go amiss. The first man to finish Fedor Emelianenko, Werdum [24-9-3] also boasts victories over Alistair Overeem, Big Nog, Mark Hunt, Cain Velazquez and Alexander Gustafsson. It might explain why the 43-year-old is so relaxed ahead of his Professional Fighters League debut against the towering Renan Ferreira.

A 6’10 skyscraper, Ferreira [6-2] will loom over Werdum, who at 6’4 is no titch. The height difference doesn’t seem to be flustering the veteran. As he tells me, he has enough hours of training under his belt to handle any problem. 33,000, I’m told.

“I love the rules,” Werdum confessed. “Six points, five points, four points, three points – it’s amazing because it’s perfect motivation. For sure, everybody wants to finish the fight in the first round. Six points is very important to go to the next step. My mind is focused on the win. But the first round, with six points, is very important for me because I want to keep progressing. I want to go the second fight, the third one, and the final. And yes, he’s a very tall guy, but I fought many different guys, heavy guys, tall guys, and I have a lot of experience. I told you – 33,000 hours of training. I want to bring this with me on the day.”

Fabricio Werdum parted ways with the UFC in 2020 following the win over Gustafsson at Fight Island 3. He wanted to test the waters with free agency. The PFL identified ‘Vai Cavalo’ as a marquee signing. “[It was a] very good negotiation,” Werdum told Sportskeeda. “The guys valued me a lot and gave a bonus for the signing.”

The role of Ray Sefo, the PFL president, cannot be underplayed either. A retired mixed martial artist, Sefo and Fabricio Werdum became acquainted during their time at K-1. For Werdum, it’s important to work for someone who has experience on both sides of the cage. He turns his attention back to the upcoming fight.

“For sure I want it to be a very good fight. I want to finish the fight early.. My passion is submission. But I surprise a lot of guys. Do you remember when I fought Mark Hunt for the [UFC] belt? [Werdum won with a surprise flying knee followed by a finishing series of punches] I just surprised [everybody]. Nobody believed, but I knocked down Mark Hunt, the K1 champion, you know, there was nobody waiting for that.”

That classic bout was evidence of Werdum’s deadliness from all positions. He will aim for the finish at PFL 2021 #3 against one of the biggest foes of his career.

‘I’m bringing 33,000 hours of training to this fight’ – Fabricio Werdum does not fear the giant awaiting him on his PFL debut