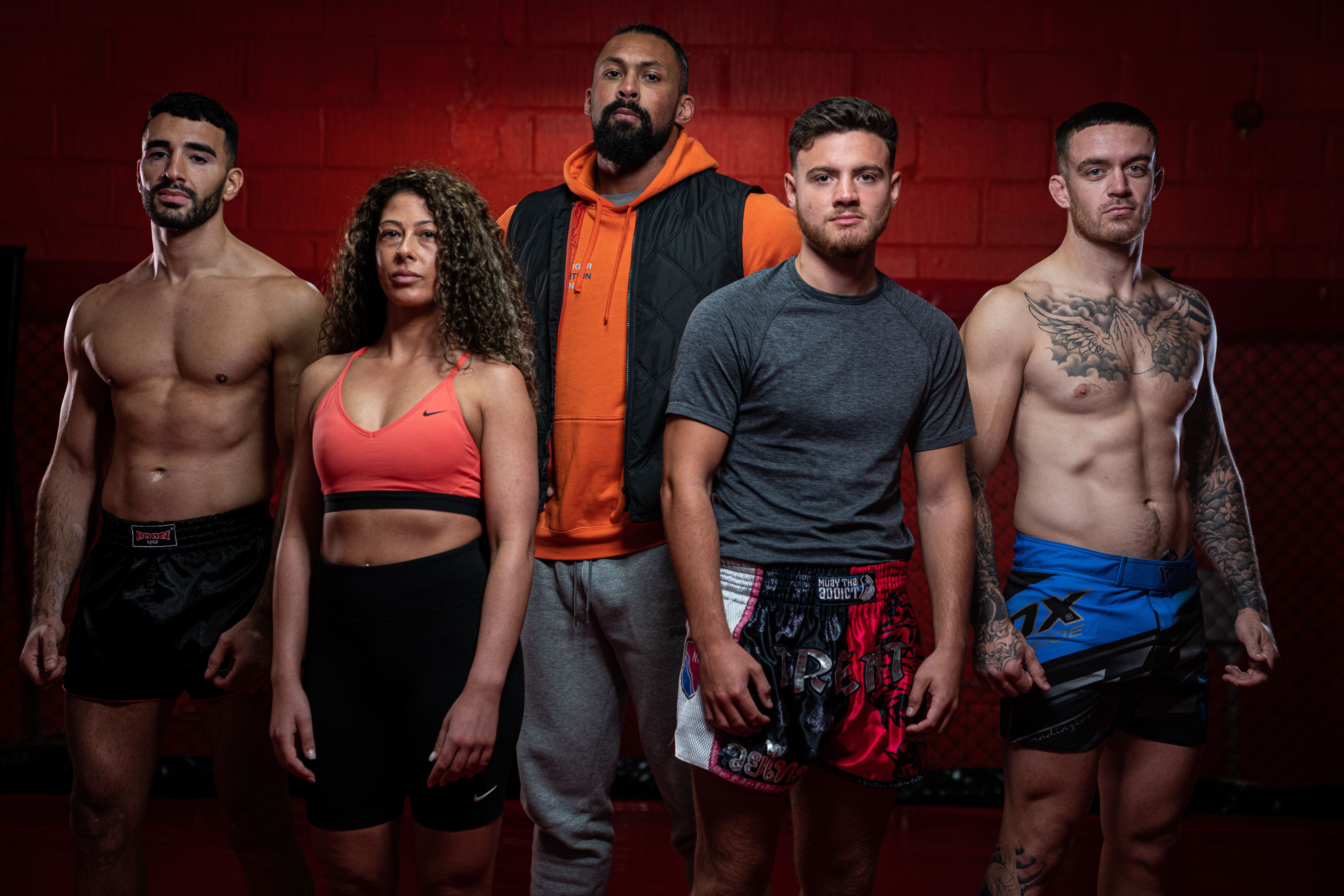 MMA TV is launching a nation wide talent search to Find A Star. 20 contenders across the UK will be shortlisted to compete in an intense 10-week training programme, followed by four gruelling boot camps before at least two winners are selected, who’ll get management and multi-fight contracts, TV and sponsorship deals.
DO YOU HAVE THE FIGHT TO BECOME AN MMA STAR?
People with a hunger for fighting their way to the top are being urged to apply for the chance of becoming the next Mixed Martial Arts star by undefeated UAE Warriors Heavyweight Champion Chi Lewis Parry.
The Find A Star competition is open to men and women aged 18 and over who haven’t stepped into the ring before and have the time to learn the ropes of the full contact combat sport, which is often known as cage fighting. Up to 20 contenders will be selected to undergo a medical, work with a sports scientist and complete a set training programme before special Bootcamps early next year, after which the Find A Star champions will be crowned.
The winners of MMA TV’s Find A Star contest will receive a lucrative multi-fight contract with promoters Prim3, star in a Prime3 fly-on-the-wall documentary series building up to their bouts, a long-term contract with Mogul Management, and a one year sponsorship deal with RDX Sports. The competition is being supported by the A Star Foundation, which helps young people to find positive pathways by taking part in activities such as sport.
Britain’s UAE Warriors Heavyweight Champion Chi Lewis-Parry commented: “Mixed Martial Arts is really on the map now so we’re launching Find A Star to enable someone new to break onto the fight scene and follow in my footsteps to the top. You don’t have to have any experience but you will definitely need an appetite to be the best. I’ll soon be fighting the greatest ever UFC fighter, Jon Jones, on the same fight card as superstar Conor McGregor, and I want the Find A Star winners to live the dream too.”
Find A Star applicants will be asked to send a video explaining why they should be chosen as one of the 20 contenders, as well as contact details and an image (online application form). More details about how to enter can be found at www.mmatv.com and the closing date for entries is 11th December.
Roxanne Lewin, a care worker from Walsall, is keen to enter the Find A Star competition: “I enjoy training and this is a great opportunity to push myself and my skills to the next level. Obviously I’m out to win but the journey itself will be challenging so I’m keeping my fingers crossed that I’m one of the lucky few.” MMA TV recently reported a 50% increase in views, meaning more than four million people are streaming world class fights across its pay per view, subscription, YouTube and social media channels. As well as securing exclusive rights to stream ONE Championship in the UK, a groundbreaking deal was recently reached with Mobile Billing meaning fans can access and pay for MMA TV fights by pushing a single button on their phone. The channel’s surge in popularity has also resulted in an agreement with Samsung TV whereby those who own recent Samsung sets can view MMA TV content at their leisure.