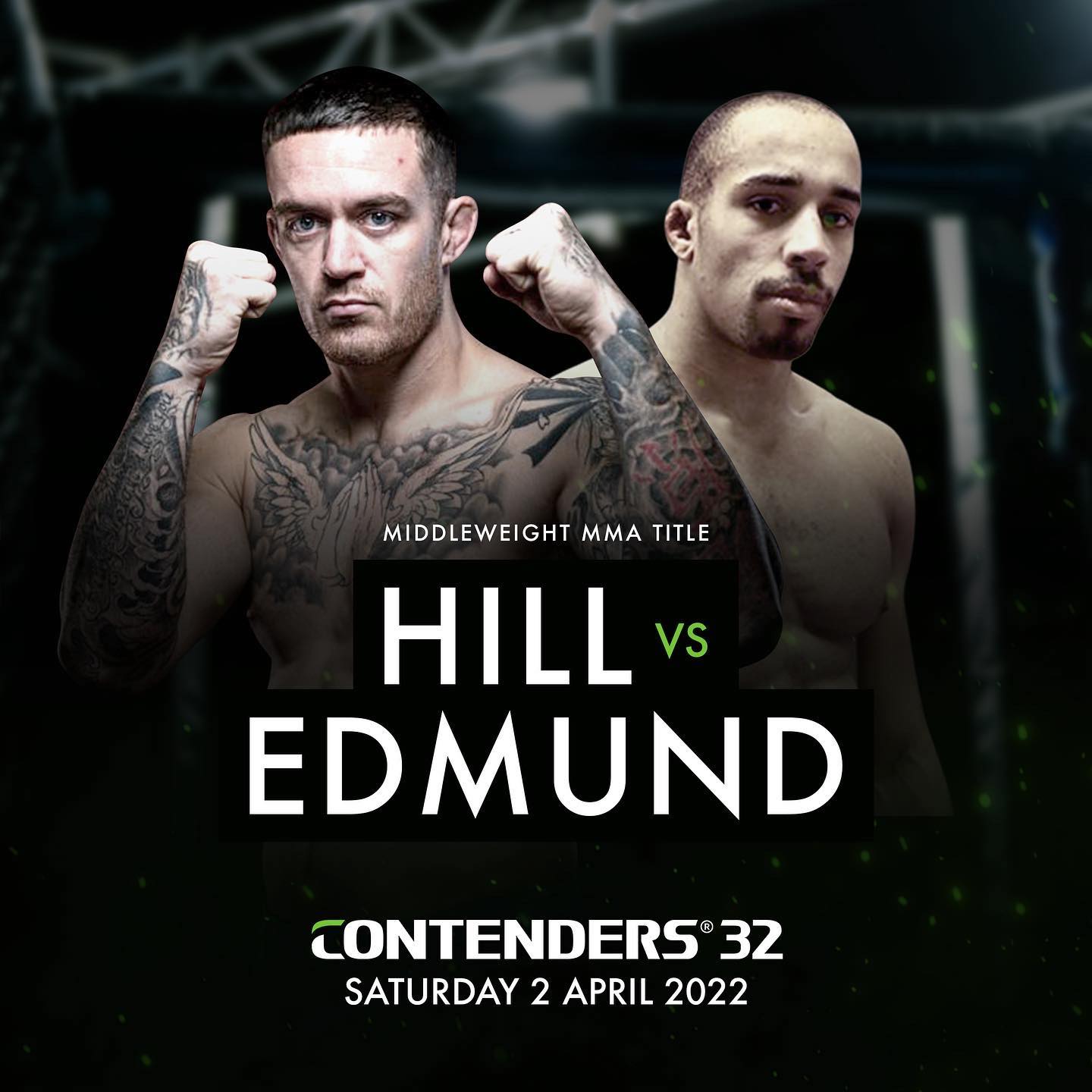 Contenders is back with a bang as it hosts a stacked card with 3 title fights with some of the UK top talents, fighting to earn there place as best in the UK. The cards also feature a former contestant on MMA TV Find A Star. Top to bottom, this card is sure to entertain fans while boasting the potential ability to put on instant classics, that fans will talk about for years to come and solidifying fighter’s legacies.

The Main event is for the Contenders Light Heavyweight Title. The Current Champion Przemysław Mysiala, who is a veteran in the sport, has competed on many of the world’s leading promotions such as The Ultimate Fighter (UFC), KSW (Poland’s leading promoter), Bellator, where he fought Muhammed Lawl, AKA King MO, BAMMA, and Cage Warriors. The 18-year veteran is looking to successfully defend his contenders title by using his knowledge and glaring experience, coupled up with his superhero like strength and one punch knock out power. Standing in his way is Dan Vinni, who is just as experienced fighter who has also competed on some of the biggest Promotions in the world such as UAE Warriors, Bellator, MTK and Cage Warriors. The surging challenger is looking to carry on his winning ways by utilising his slick grappling and submissions skills and dangerous ground and pound skills, and then to take the contenders Light heavyweight title home with him.

The Co-main event is for the Contenders Middleweight Title. Steven Hill looks to defend his Contenders title claiming, “it will remain on British soil”. He looks to keep his record undefeated and is looking to keep up his 100% finish rate by either submission or by knockout. Hill is yet to taste defeat in his amateur or professional career. However, Wilfried Edmund is looking to bring his undefeated record to an end, but Edmund is returning after a five year lay off and is looking to get back to winning ways, after having such a long time off in the cage. The French native is an exciting fighter who always pushes the pace with his venomous strikes, so he will be looking to pressure Hill and keep the fight on its feet to get the victory.

The third fight on the main card is for the Contenders Welterweight Title. Chase Morton has competed for many top fight promotions, such as Bellator where he fought current UFC bantamweight Nathaniel Wood, BAMMA and UCMMA. He was also a contestant on series five of the Voice UK where competitors sing for a music record contract. He will be becoming back from a long hiatus from MMA with his last performance being in 2017, however he has been competing within kickboxing, picking up multiple belts on the way. He will be looking to use that kick boxing experience to put on a striking master class to add another belt to his collection. Harry Davies is a rising competitor who has been collecting his experience on some of the highest-level regional promotions such as Cage warriors, MTK and UCMMA. He is returning to the Contenders cage and is looking to get another one in the win column by using his well-rounded game coupled, with his toughness to grind out a victory against the former singing contestant.

The second fight on the card is a featherweight bout, however this is a rematch as both fighters last fights were against one and other on the fifth of February this year. Emrah Sonmez picked up the victory in their last fight by KO/TKO in the first round. The former Cage Warriors competitor is looking to repeat history and put this saga to an end. However, Leandro Souza is looking to right his wrong by coming out and using his elite level jiu jitsu skills to control and eventually submit Sonmez. This fight looks to be an exciting fight as both fighters know each other, and both know how the fight needs to go to get the victory. Also on the card is MMATV Find A Star competitor Ben Davies, as he takes on a tough opponent Luke Mannion. This fight looks to be exciting as both fighters are looking to be promising amateur talents.