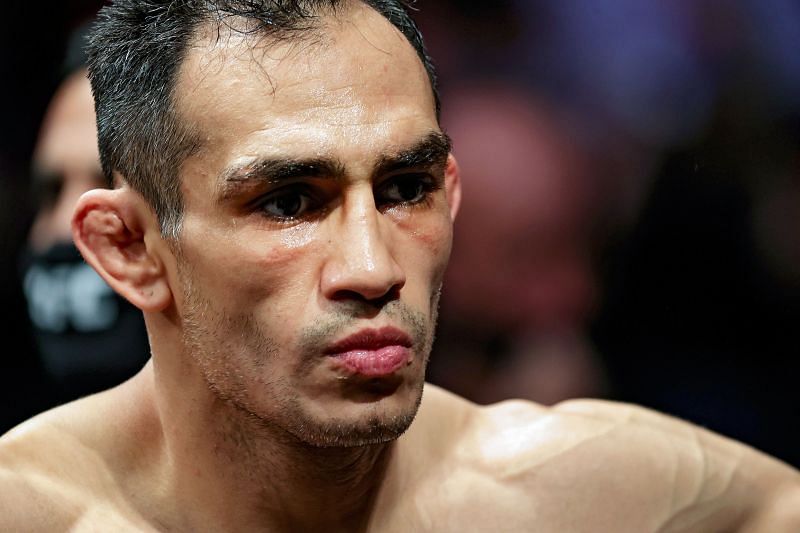 Tony Ferguson has no plans of retiring following his third consecutive loss at last Saturday’s UFC 262 pay-per-view event in Houston.

‘El Cucuy’ had entered his co-main event bout with Beneil Dariush looking to rebound from his recent setbacks to Charles Oliveira and Justin Gaethje.

The former interim lightweight champion, Ferguson (25-6 MMA), had enlisted the tutelage of legendary boxing coach Freddie Roach ahead of the fight, and was even training with former welterweight kingpin Georges St-Pierre.

Unfortunately for Tony Ferguson and his fans, Beneil Dariush was able utilize a smart gameplan to smother and dominate ‘El Cucuy’ for the better part of fifteen minutes on route to a unanimous decision victory (30-27 x3). Now having lost three straight fights, many wondered what, if anything, would come next for Ferguson. UFC President Dana White even suggested that “father time” had finally caught up with the longtime lightweight contender and Tony’s initial reaction following the loss had many fans thinking ‘El Cucuy’ might call it quits.

However, in his most recent post on social media, Tony Ferguson assured his fans that he has no plans of ending his career.

“It ain’t over yet Mcgavin’… The way I see it… We’ve only just begun.” – Ferguson said, quoting a line from the comedy film Happy Gilmore.

Adding insult to injury is the fact that Tony Ferguson has not won a single round in any of his latest three losses. His most recent success came back in June of 2019, when he TKO’d veteran Donald Cerrone in the second round of their fight at UFC 238.