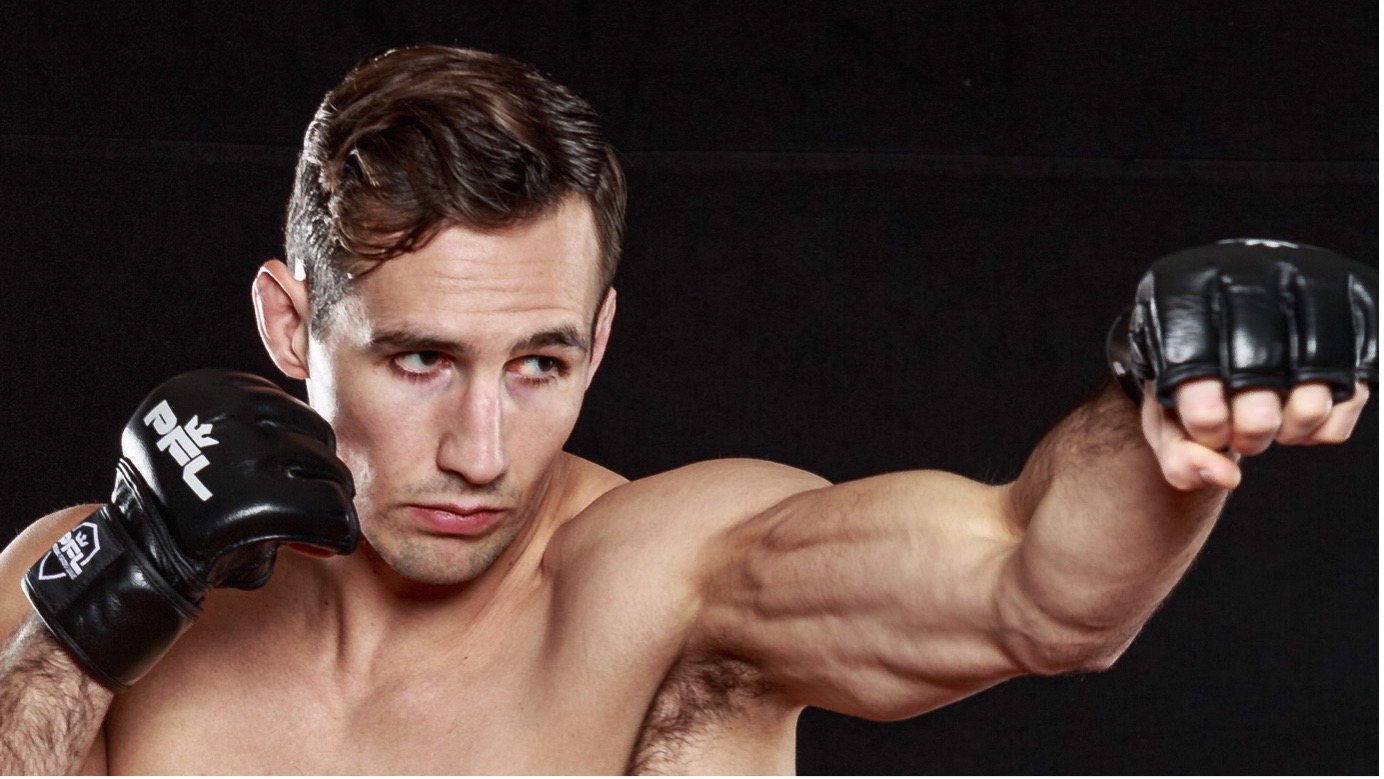 The Professional Fighters League has announced all of its opening welterweight and light heavyweight matchups for the 2021 season, including Rory MacDonald’s PFL debut.

MacDonald (21-6-1) was the company’s top free-agent acquisition in 2020, but his debut was put on hold due to the COVID-19 pandemic. Following a year away from the cage, MacDonald will open his 2021 season against 2019 finals runner-up David Michaud (18-6) as the headliner of an April 29 card.

MacDonald, 31, of British Columbia, has been considered one of the top welterweights in the world for years. He challenged Robbie Lawler for the UFC’s 170-pound title in July 2015 in one of the best welterweight title fights of all time. He came up short via TKO in the final round.

The April 29 event will air on ESPN platforms in the United States from a location yet to be announced.