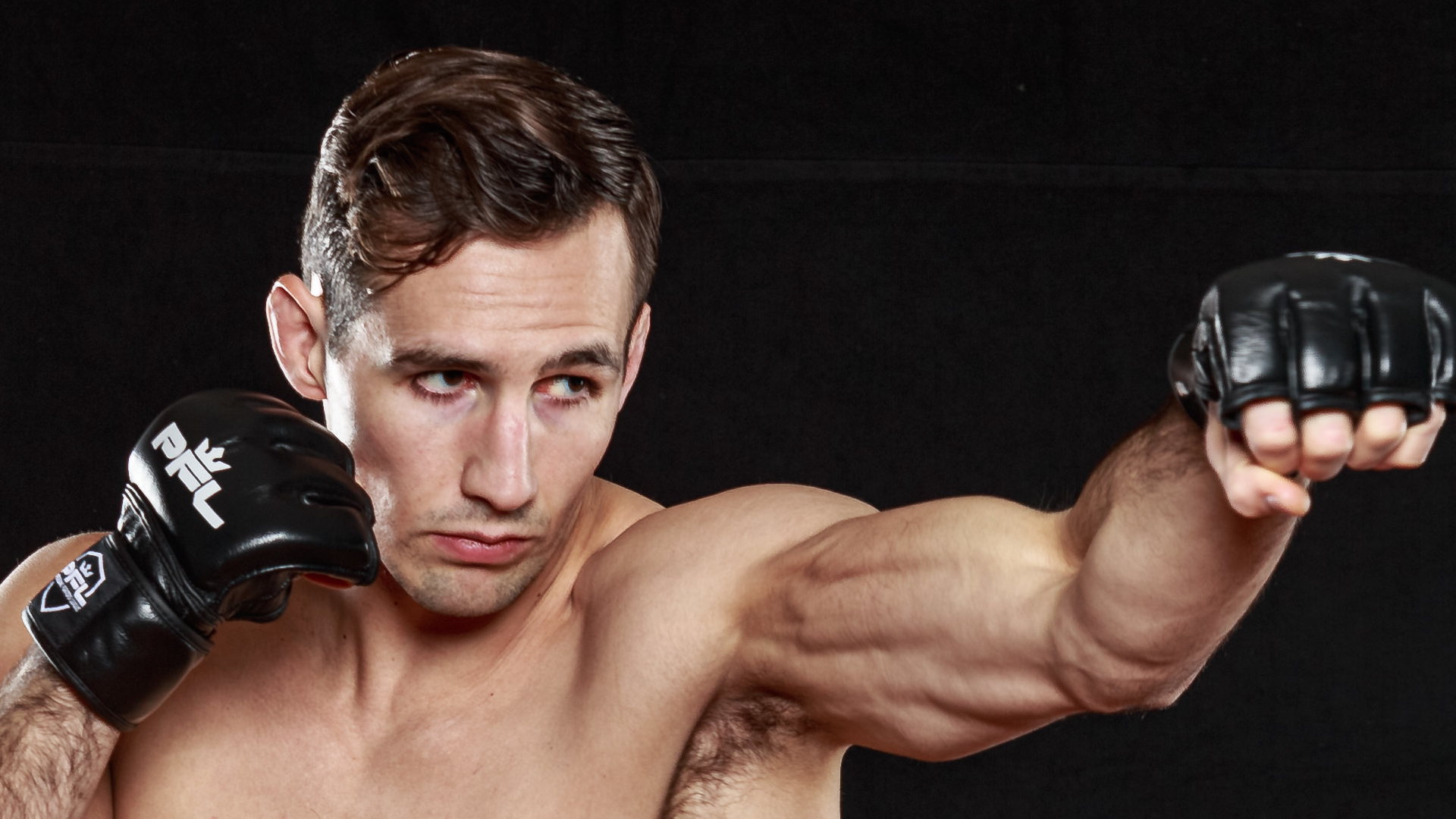 Article by By Jesse Holland

Former UFC and Bellator MMA welterweight standout Rory MacDonald will make his PFL regular season debut opposite Curtis Millender on April 29 in Atlantic City, NJ, after original opponent David Michaud was bounced from the 170-pound headliner with a bum ticker.

That’s according to the number crunchers at BetOnline.ag, who pegged Millender as the +400 underdog. I guess the main event upset during last weekend’s PFL 1 kickoff, which featured Clay Collard turning away Anthony Pettis, did nothing to rattle the books.

And let’s face it, MacDonald hasn’t exactly been lighting the world on fire.

The 21-6-1 “Red King” is coming off a decision loss to Douglas Lima and had a less than spectacular run for Bellator MMA, putting together a 3-2 mark with one draw. He also flirted with retirement after losing his passion for combat sports.

Millender (18-6), meanwhile, parted ways with UFC back in early 2019 after losing back-to-back fights to Elizeu Zaleski dos Santos and Belal Muhammad. What followed was a 1-1 stint for Bellator MMA, which includes a recent loss to fellow UFC export Sabah Homasi.

PFL champ Ray Cooper III: I’ll stomp Rory MacDonald twice – “if he even makes it through the season”