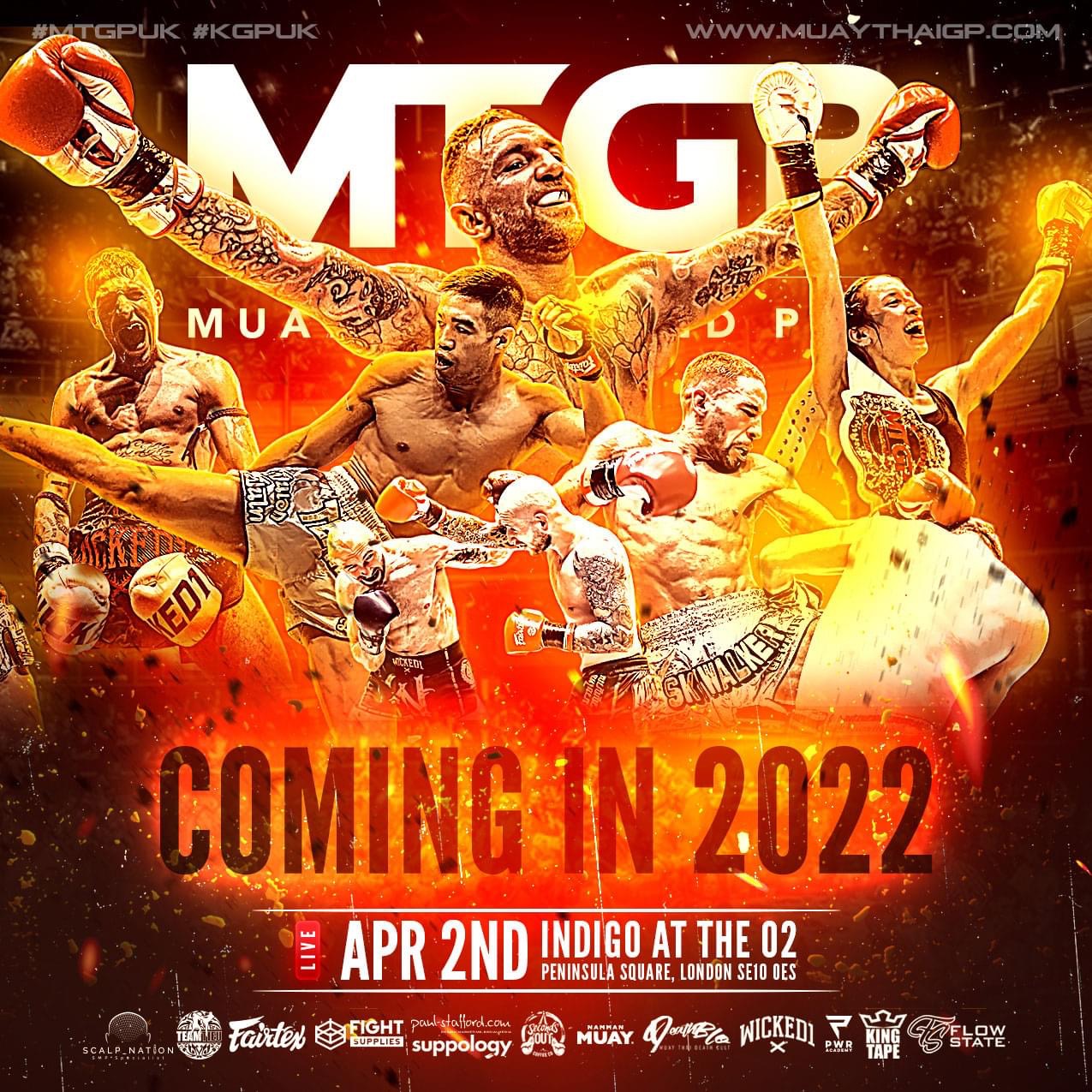 The main event Is for A Muay Thai Grand Prix Title where All Powers Gym Panicos Yusuf, A former One FC Athlete, who looks to carry on his winning ways with his pinpoint accuracy and crisp technique however he takes on a tough opponent in Dublin Combat Academy’s Craig Coakley, who has dynamite in his hands, who is looking to bounce back after his last fight with his fierce and ferocious fighting style pair with his smooth technique. Both fighters look to take home the belt in dramatic fashion this is a fight to watch for any combat sports fan. The Co main event is another Muay Thai Grand Prix Flyweight Title fight but this time for the Female Flyweight belt as veteran Grace Spicer who looks to carry on her winning ways with her vicious striking style and with her veteran’s knowledge however she faces a future star as she takes on the young athlete Charlotte Grey who at a young age has many accolades under her belt (WBC National Champion) looks to beat the veteran, who she looks up to, with her calm demeanour with in the ring coupled with her accurate strikes. This fight will be a classic as both Women are hungry to win and have the belt around their wastes while promising for a good fight.

This fight has instant classic written all over it as the Muay Thai Grand Prix Super Middle Weight title is on the line as Bloodline Gyms Phil Casper, who holds the British & European MTGP titles, looks to add to his win streak and his belt collection with his history of putting on technical masterclasses looks to put another one on when he takes on Majestic Gym’s Daniel Bonner who is fighting for his first World championship, he is currently ranked #11th WBC and #14 WMO rankings, looking to bring home his first world title with his cool calm and collected attitude with his patient and precise striking.

Bloodline Gym’s Kamil Sojkowski looks to defend his Kickboxing Grand Prix title after competing in MMA he has returned to defend his Title with his in your face and hard hitting style however standing in his way of defending his belt is the surging challenger in Warriors Muay Thai’s Jimmy Killick who captured the British title and now has his sights set on the European championship he looks to bring home the belt with his fast and clean striking combined with his ring control. The other title fights on the card are: (KGP European title) King Vs Sikwa, (W MTGP world title) Nicholas Vs Nanou, (MTGP British title) Ghanem Vs Elfsmore, (KGP British title) Patrick Vs Longstaff. With so many title fights this event is not to miss plus all the fighters on the main card and the undercard makes this card one of the most stacked cards Muay Thai Grand Prix has put on.

If you want to watch the fights either buy the PPV from https://www.mmatv.co.uk/muay-thai/mtgp-2/ or for get tickets go to https://www.eventbrite.co.uk/e/mtgp-london-tickets-264235033097