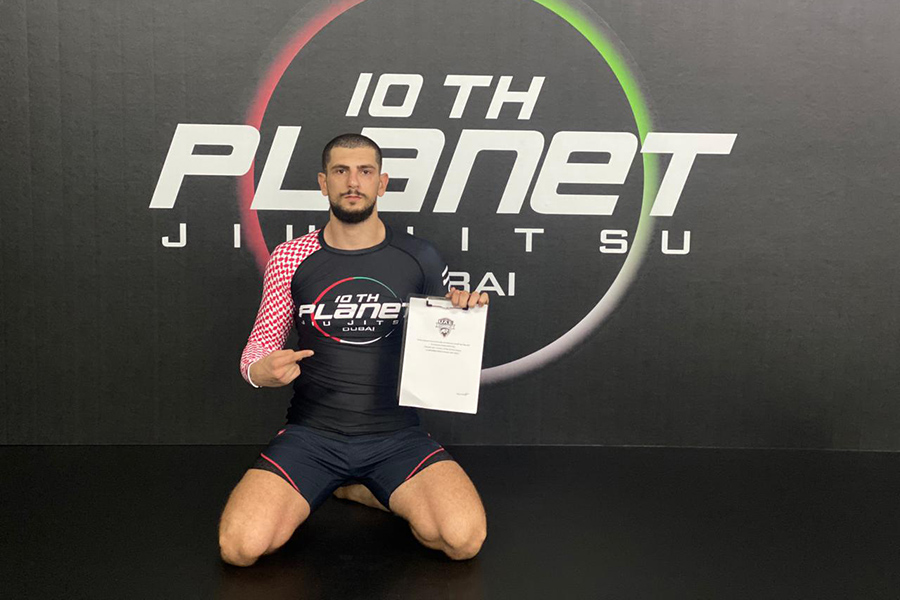 Osseili (3-0) is based in Dubai and is coming off first round stoppage wins at UAE Warriors 15 and UAE Warriors 18. His two fights for the promotion so far have lasted a grand total of two minutes and 17 seconds.

Edmund (6-4) comes into this contest on the back of a three fight losing skid. The 33 year old has not fought since 2017.

The card will feature a heavyweight fight pitting Mohamed Djemadoka (6-1) against Mark Tanios (8-2). The former has won his last three fights while the latter is a Rizin veteran

Yazid Chouchane (7-2) will also be in action on June 18th. The French lightweight will be going in search of his third straight win after enjoying success at UAE Warriors 16 and UAE Warriors 17.

The identity of his opponent has not yet been revealed. Mohamed El Mesbahi (1-0) will be on the card too but the Morroccan’s opponent is also yet to be revealed.

Fabricio Werdum out of PFL 6 fight with Brandon Sayles