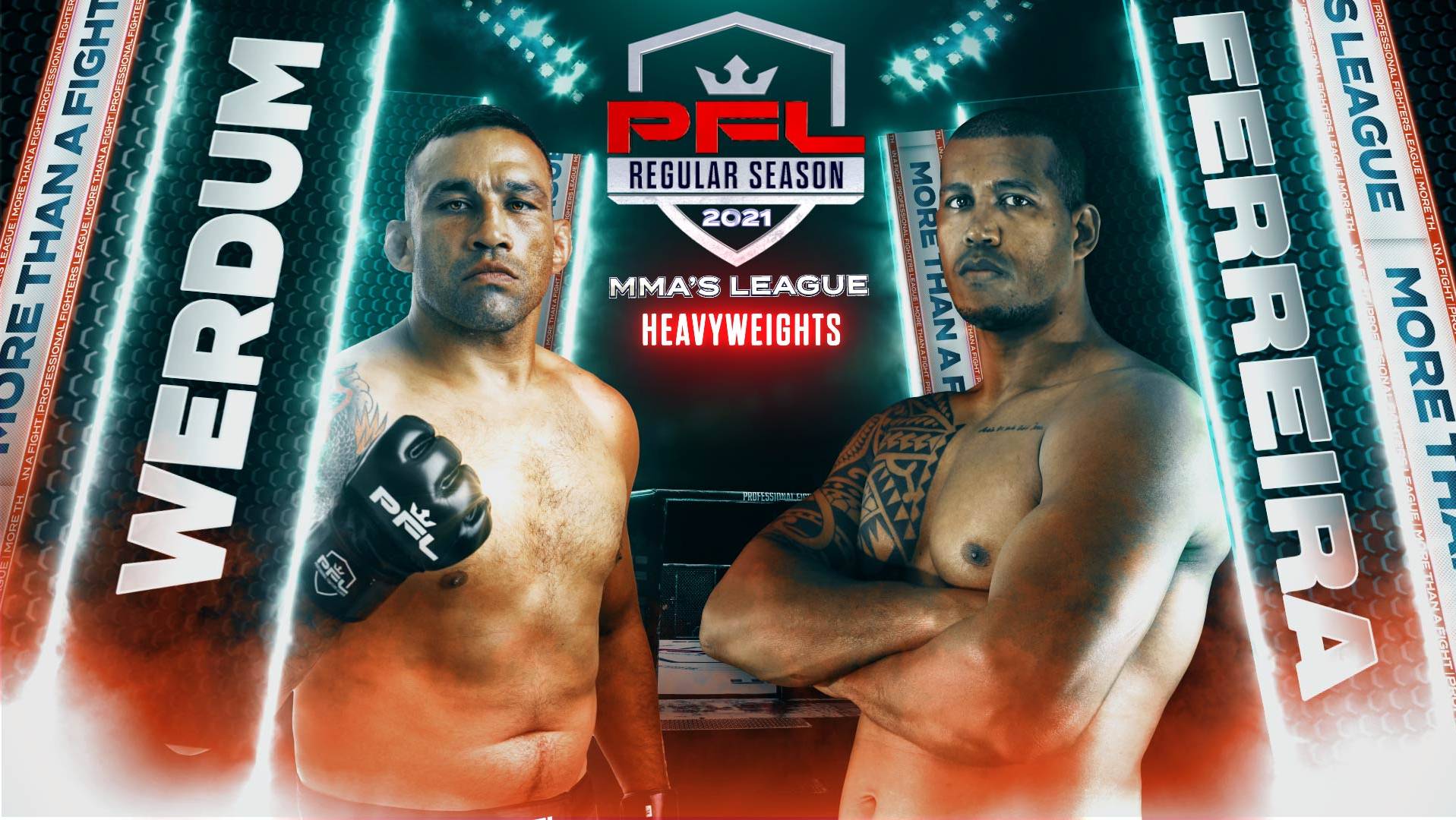 PFL giant Renan Ferreira has spoken about what facing Fabricio Werdum is doing for his career. Ferreira asserted that facing the former UFC heavyweight champion “has opened a lot of doors” for him.

31-year-old Renan Ferreira will face the 43-year-old Fabricio Werdum at PFL 3 on May 6, 2021. Their heavyweight matchup will serve as the main event of the PFL 3 fight card. PFL 3 is scheduled to take place at the Ocean Casino Resort in Atlantic City, New Jersey, USA.

Ahead of this clash of giants that’ll witness the 6’8” Renan Ferreira take on the 6’4” Fabricio Werdum, we caught up with Ferreira at the PFL 3 press conference. Our conversation with Ferreira, also known as ‘Problema’, is detailed below:

Sportskeeda: Hi, Renan. I hope that you are having a good day. I want to ask you a question – How much media attention is this fight getting in Brazil, and how has it changed your profile? By profile, I mean your celebrity or position as a public figure?

Renan Ferreira: The opportunity to fight a guy with a name as big as Werdum is something unique. This fight has opened a lot of doors for me and made people understand and recognize my work. And I’m ready to seize the opportunity.

Sportskeeda: Thanks for the answer, and good luck.

Renan Ferreira vs. Fabricio Werdum is being hailed as an excellent matchup that pits youth against experience:

Renan Ferreira is relatively young for heavyweight MMA at 31 years of age. Meanwhile, Fabricio Werdum is 43. That said, Werdum, also known by his moniker ‘Vai Cavalo’, has consistently maintained that he’s still capable of performing at an elite level and will win the PFL heavyweight title.

Fabricio Werdum is considered to be one of the few fighters who’ve proven their mettle well into their forties, at the highest levels of MMA. Werdum’s PFL 3 opponent, Renan Ferreira, doesn’t have as many MMA bouts as the legendary former UFC fighter.

Nevertheless, Renan Ferreira does have a size advantage over Fabricio Werdum that he’s likely to try and utilize against ‘Vai Cavalo’ at PFL 3.