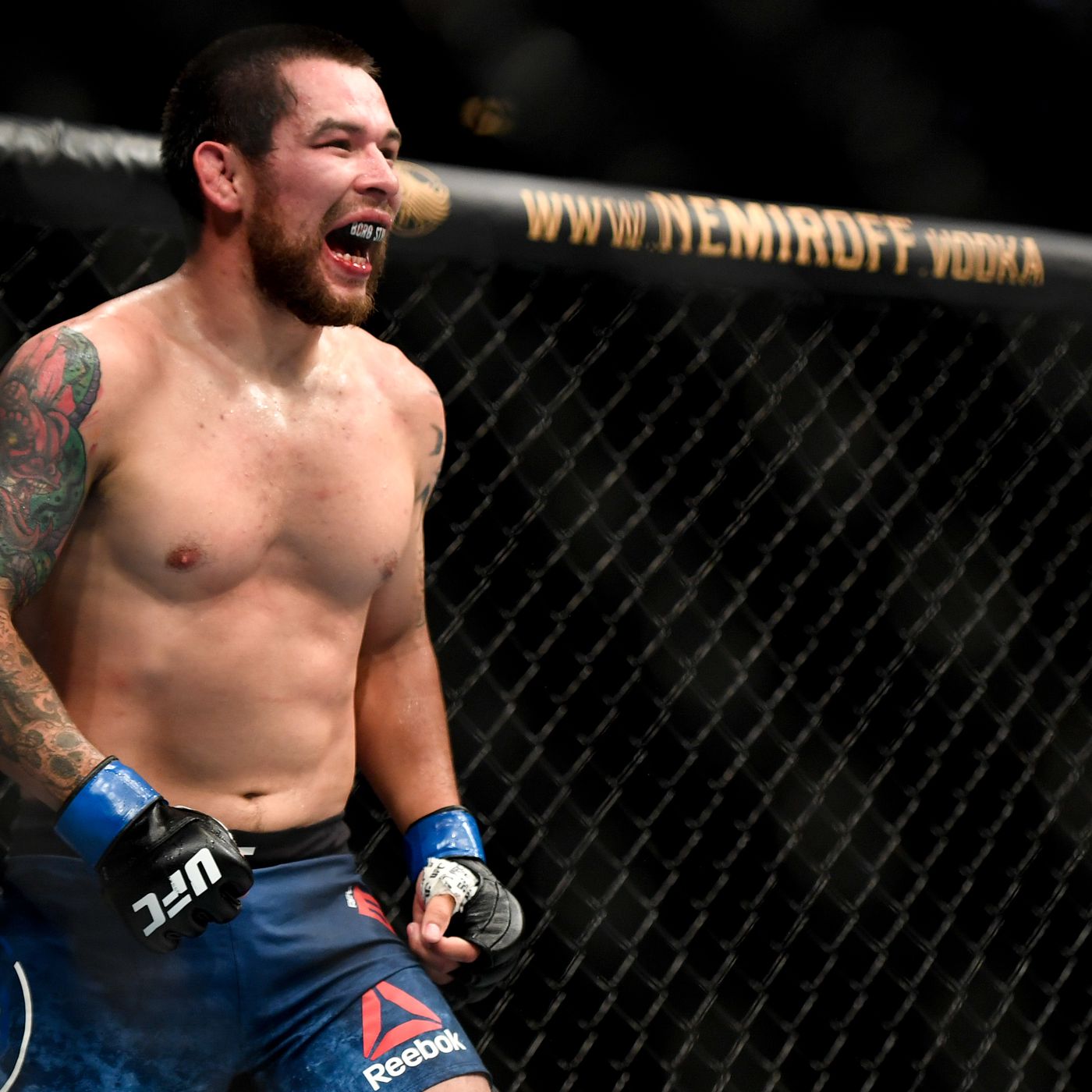 After more than a year away from competition, Ray Borg is ready to make his return to MMA.

Borg, a former UFC flyweight title challenger, is set to fight Jesse Arnett on June 19 at a UAE Warriors event. Borg’s manager, Dominance MMA’s Ali Abdelaziz, and promotion officials informed MMA Junkie of “The Tazmexican Devil’s” booking Thursday. No details were provided about the status of Borg’s contract with the Abu Dhabi-based promotion.

Borg, 27, was released by the UFC last August after withdrawing from two consecutive fights, something that became a trend toward the end of his tenure with the promotion as he dealt with bad luck, a serious illness to his son, and health issues of his own.

Upon his release, Borg initially announced he would retire but later walked back those comments and detailed his mental state as life circumstances got tough. Now he’s happy to be on the verge of a comeback.

“I’m extremely excited to get an opportunity to fight for UAE Warriors and prove to myself that I’m one of the best bantamweights in the world,” Borg said in a statement. “I’m grateful for the opportunity they’ve given me.”

Borg (13-5) last fought in May 2020, losing a split decision to Ricky Simon at UFC Fight Night 171. That result snapped a two-fight winning streak. Prior to that streak, Borg lost a decision to Casey Kenney and was submitted by then-flyweight champion Demetrious Johnson in the fifth round of their title October 2017 title fight at UFC 216.

Arnett (18-6), Borg’s opponent, is 36 years old. He’ll enter on a three-fight winning streak, most recently earning a split decision over Elias Boudegzdame this past January at UAE Warriors 15.