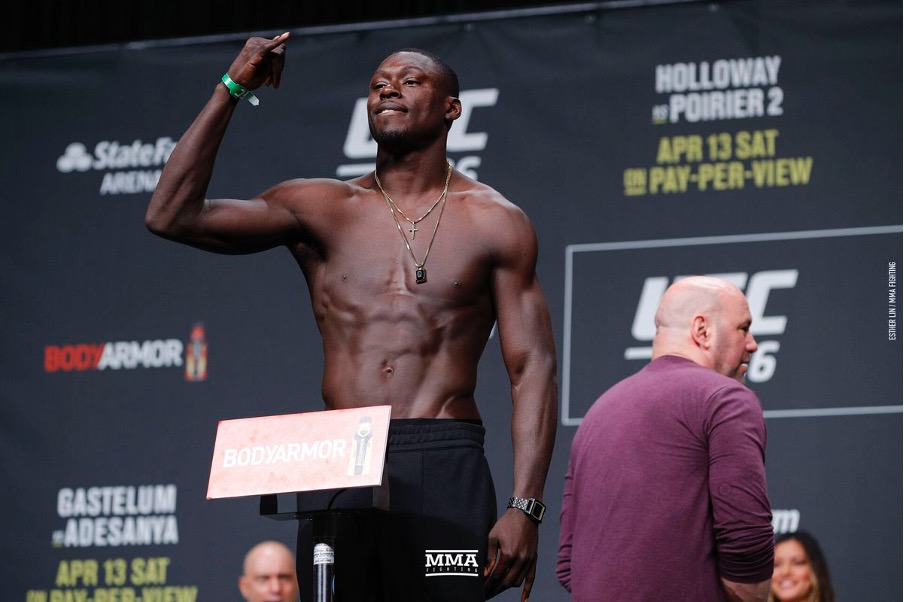 Rory MacDonald has a new opponent for his PFL debut.

Following the news that MacDonald’s originally scheduled opponent David Michaud has been forced to withdraw after being diagnosed with a congenital heart condition, MMA Fighting confirmed with league officials that MacDonald (21-6-1) will now face UFC and Bellator veteran Curtis Millender (18-6).

The change was first reported by MMA Junkie.

MacDonald recently signed with the PFL following a 3-2 run with Bellator. He won the promotion’s welterweight title and successfully defended it twice before dropping it back to Douglas Lima in their rematch in October 2019. The UFC veteran also attempted to claim Bellator’s middleweight title, but was defeated by Gegard Mousasi at Bellator 206.

Millender makes his PFL debut after competing twice for Bellator last year. He has lost three of his past four fights, including a unanimous decision loss to Sabah Homasi in August. Millender has also competed for the UFC and the LFA.

The reason for Soares’ withdrawal was not disclosed.