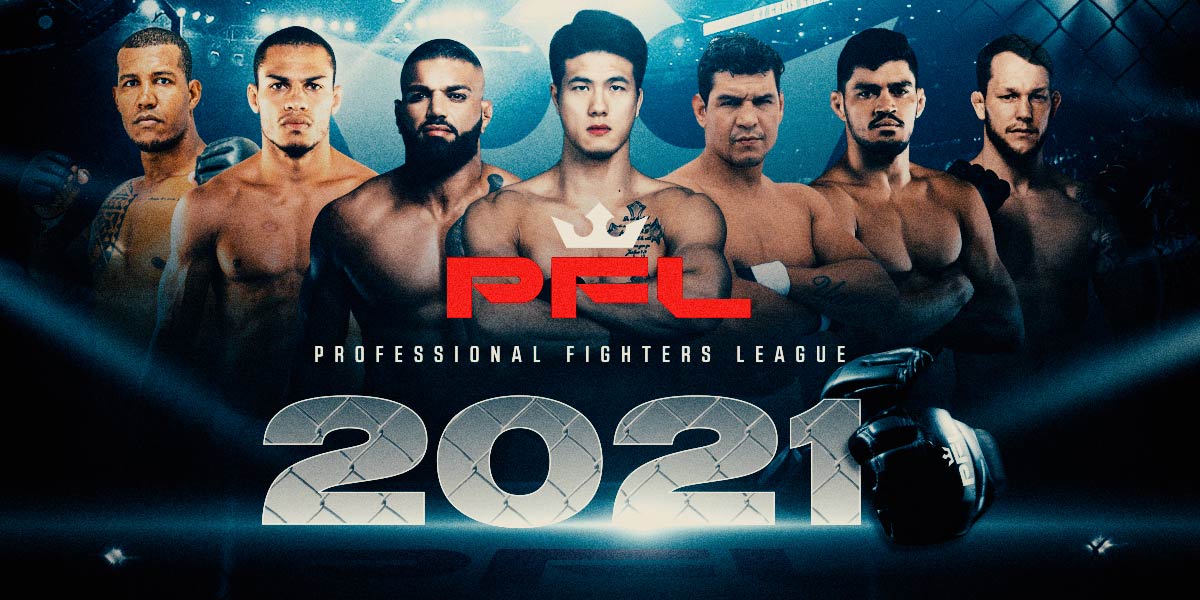 Each of the 48 fighters will be in the cage at least twice during the regular season’s events during April, May and June, which start at 2230 BST. Those with the most points will then progress to the PFL Playoffs in August, culminating in the Championship finale. The six PFL World Champions in each weight division will each receive $1 million.

MMA TV founder Siju Roseje commented: “Fans of UFC and MMA love the PFL because the high profile fighters are in their prime and it’s about performing on the night rather than talking the talk, unlike other MMA promotions. It has the thrill of the FA Cup because you can never count out the underdog as everyone’s hungry for the cash prize, you only need four wins. You can never predict the outcome in PFL, that’s what makes it so exciting to watch. I’ve spent the last five years building the sport here in the UK and sealing the PFL deal shows we are serious about bringing British fans the highest level of live entertainment. I hope Manchester and the rest of the UK gets behind Brendan Loughnane in his quest to become the first home grown PFL Champion.”

Fans can watch PFL fights for free as part of a 7 day trial on the MMA TV App and thereafter each fight can be purchased on a PPV basis with the events streaming on demand on MMA TV after they’ve taken place, along with build up and previous PFL seasons. It’ll be the first time that MMA fans will be able to view next-gen stats via the SmartCage™ platform and Cagenomics™ technology.

More than 30 million people have been streaming world class fights across MMA TV’s pay per view, subscription, YouTube and social media channels. The channel secured exclusive rights to stream ONE Championship in the UK, and a groundbreaking deal was recently reached with Mobile Billing meaning fans can access and pay for MMA TV fights by pushing a single button on their phone. The channel’s surge in popularity has also resulted in an agreement with Samsung TV whereby those who own recent Samsung sets can view MMA TV content at their leisure.

Siju Roseje launched MMA TV to provide a platform for the top MMA talent to showcase their skills and attract investment and promotional partners to themselves and the industry. For more information please visit www.mmatv.com