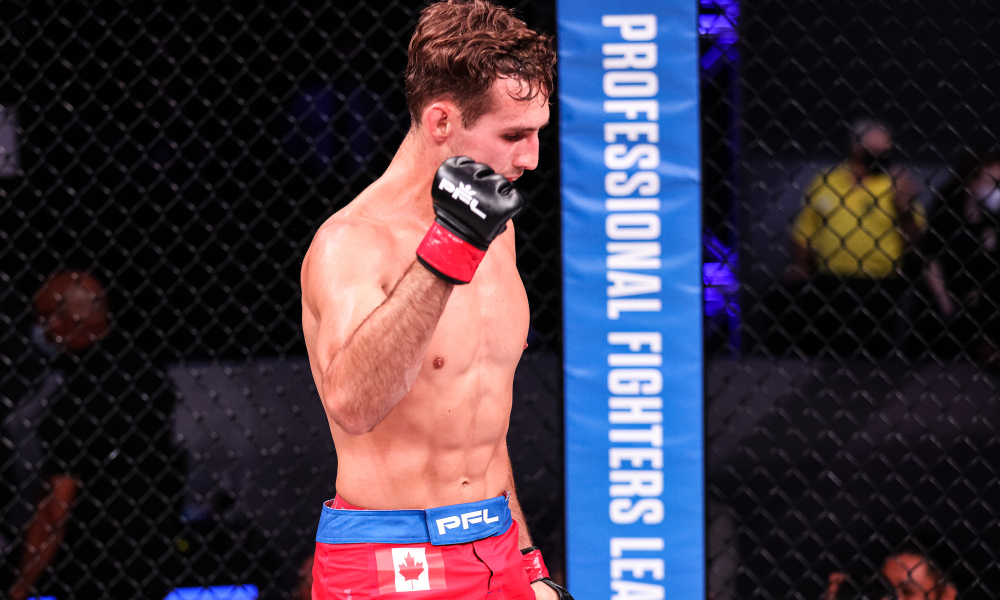 The 2021 PFL playoff matchups are set, and two of the top welterweights will vie for a finals spot.

A week prior on Aug. 13, featherweights and lightweights will do battle as ex-UFC fighter Chris Wade meets standout wrestler Bubba Jenkins, and this season’s star, Brendan Loughnane, takes on Movlid Khaybulaev.

Finally, rounding out the PFL playoffs on Aug. 27 are women’s lightweights and heavyweights, where 2019 champion Kayla Harrison will take on Genah Fabian. Boxing world champion Claressa Shields, who made good on her MMA debut, is also expected to compete on the card against an opponent to be announced.

Check out the entire 2021 playoff matchups below.