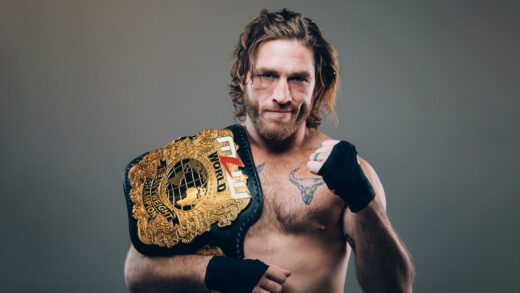 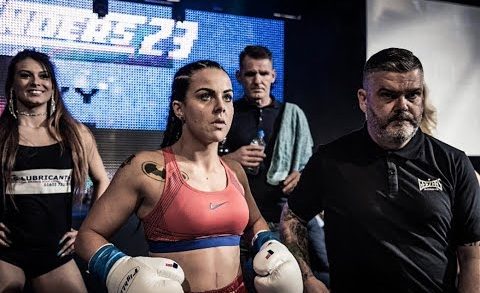 Spectacular fight for the 60kg title at contenders 26, Jasmina Zapoczna vs Stevi Levi. (525) 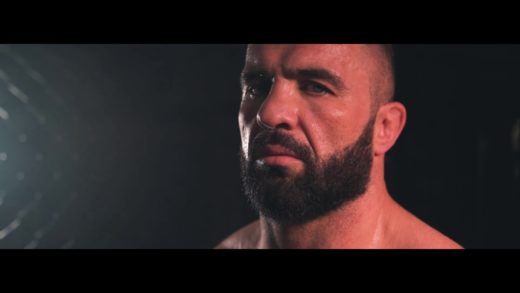 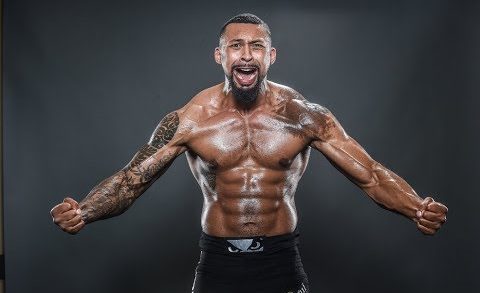 A Day in the life of Chi Lewis Parry

We take a look back at a typical day in the life of heavyweight mma super star chi lewis parry, as he sits down with his manager, Sid from Mogul Management (www.mogulmanagement.co.uk) as they talk about getting buy klonopin australia over an injury in his last Bamma fight and looking towards future fights.. Chi Fights […] 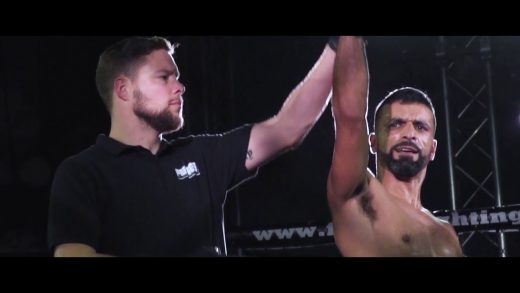 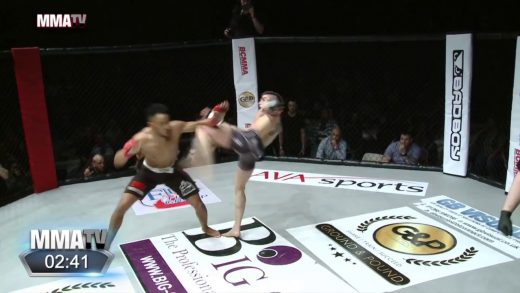 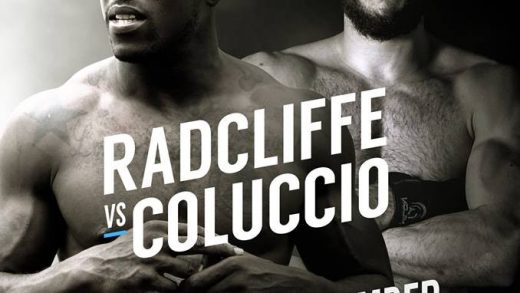 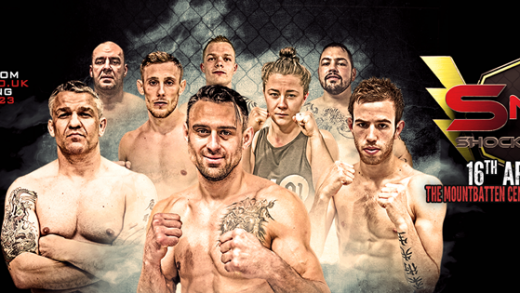 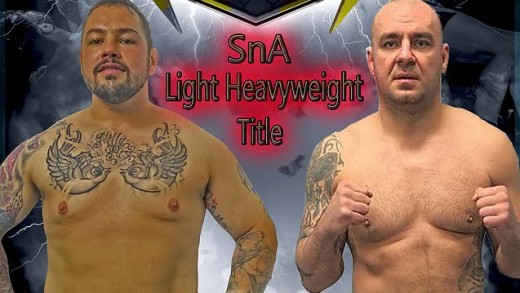 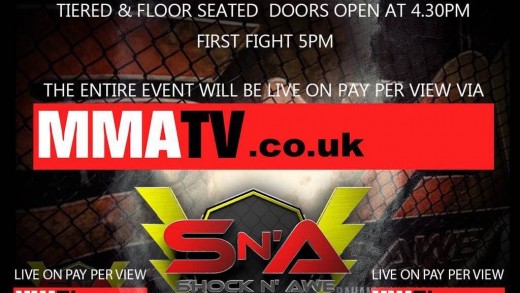